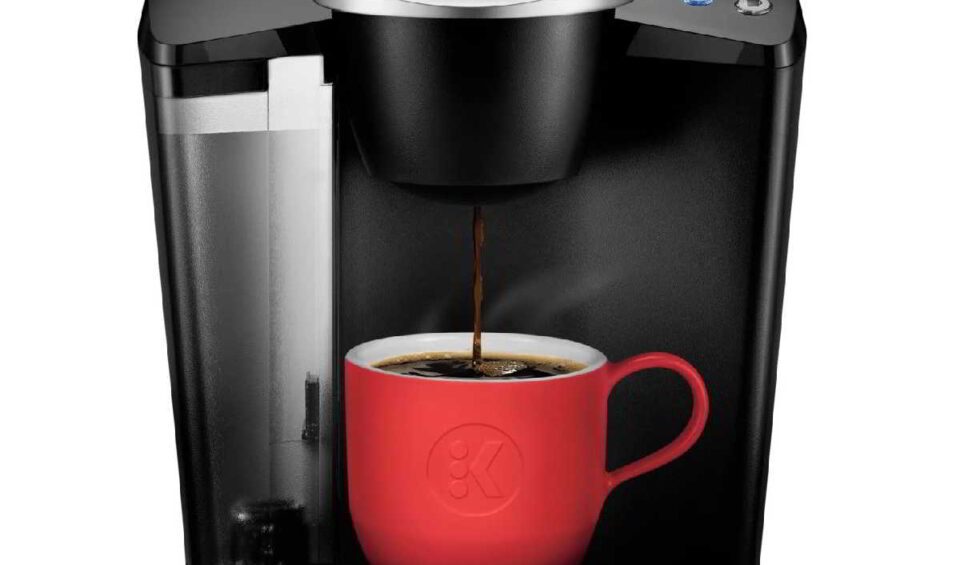 Descaling is important when it comes to all coffeemakers– not just Keurig coffee makers- otherwise your brewer will take longer and the machine may sound louder.

Coffee might also start tasking awful down the road- not to mention your coffee could start getting cold prematurely.

But sometimes descaling can trigger other problems including your coffee maker stopping working after the process.

If this is your issue right now, below is what to do if your Keurig stopped working after descaling to make it start brewing again.

If your machine shut off during or after the descaling cycle and it won’t turn on, then your unit has probably failed.

But don’t fret..chances are the thermal switch(powering the in-line heater)  inside has tripped, which is a pretty common issue with Keurig coffee machines.

And that doesn’t mean it won’t make coffee again…all you have to do is reset your entire Keurig machine(that should reset the thermal switch).

Quick Tip: Even before you think of resetting the machine, check if the plug is working- you can do this by plugging something else in and see if it operates.

So it is only after establishing that the plug-in is working fine that you should attempt to reset the coffee marker.

If you own a Keurig Supreme, you will have to disassemble your coffeemaker to get into a position you can push the disk on the switch back to the regular position(using a paper clip)

Keep in mind that it is important you run the descaling process again….

Quick Tip: The switch is typically attached to the unit’s in-line heating tube (look for what looks like a “spiral” heating element).

How to tear down Keurig Supreme without breaking anything

That is certainly an easier way of resetting the machine without disassembling it(which can be somehow difficult).

There’s another alternative reset method too:

The biggest mistake that makes your descale lights not go off happens during the rinse cycle.

You see, if you don’t let the machine empty, the descale lights stay on(indicating that descaling is not complete).

So the best way of avoiding the problem is filling the reservoir(When performing a rinse cycle) and let it run until it finishes the rinse cycles(fully).

Also, when it signals you to add water, fill it again, and let it completely empty/rinse everything again.

Side note: Your machine is kinda counting how many times it goes empty and when it goes empty twice, it turns off the descale light automatically.

Now, if you made the above mistake during descaling and the lights are left on, below are steps to follow for the lights to go off.

Quick tip: If the issue of light staying on happens to you, you can try to poke a pin through the needle. There might be a huge coffee grind stuck(in it) and the light could turn off as soon you remove it.

Try the following steps if resetting the unit(start by unplugging it to reset the coffeemaker) doesn’t help:

Because eventually it can cause the thermal switch/control to overload and it could end up tripping and therefore your machine will not turn on after descaling.

Anytime your Keurig won’t turn on after descaling, your best bet is to reset it by unplugging it or following the steps outlined in the first section of the article(if unplugging won’t work).

Additionally, if you see “descale” on the display after resetting your Keurig, then you probably need to repeat the descaling process.